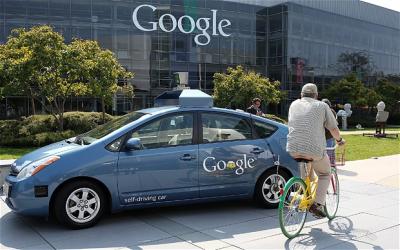 Google’s self-driving cars have long been able to navigate on its own, but until now, was unable to respond quickly to sudden urban situations, like jaywalkers or bicycles abruptly running into the street. According to a recent blog post from Google however, the engineers over at Google may have figured out the secret to safe driver-less driving.

Before this exciting news release, Google‘s automated cars were always armed with a human in the driver’s seat in case the care needed immediate intervention.  But now, project director Chris Urmson confirmed on the Google’s blog, “We’re growing more optimistic that we’re heading toward an achievable goal – a vehicle that operates fully without human intervention”. Google has long maintained their belief that computerized driving will be far safer than a human behind the wheel, and help to reduce traffic related fatalities. This idea seemed a bit far-fetched until recently. 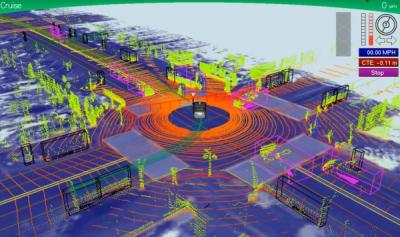 Initially, Google had created crude plots to test the car’s ability to respond to the basics of driving– cyclists, jaywalkers, cones, moving vehicles, curbs, and other driving related obstacles. Pedestrians were initially programmed to be viewed as one individual, even if there were crowds, which could clearly be a problem. However, Google’s recent updates has updated the software to recognized individual people or objects in the road, and know what to do depending on size, speed, and movement. The car even has the ability to read stop signs, including those held by cross guards. 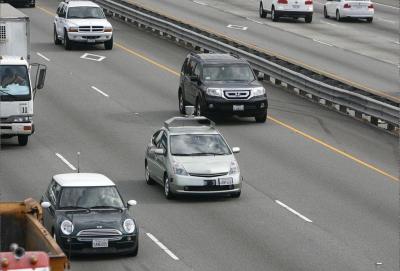 Despite all of the impressive improvements, Google is still working out the kinks on less basic driving, such as driving in rain or fog. With that said, we don’t anticipate the self-driving car to be anywhere near the point of mass production any time soon, but the major overhaul in technological advances has given us a little light at the end of the tunnel. [See related article: Self-Driving Cars]