What Causes Low Pressure in a Fuel Pump?

The fuel pump takes the fuel from the tank and delivers it to the carburetor or fuel injection system at the required pressure. There may be various reasons for a malfunctioning fuel pump. Issues with the fuel system of a vehicle can be frustrating to no end. Sometimes, even after installing a new pump, the fuel system will not perform up to its standard. In such cases, the new pump is often blamed for not rectifying the issue. However, the actual source of the problem may be outside the fuel pump, preventing it from providing its original performance. 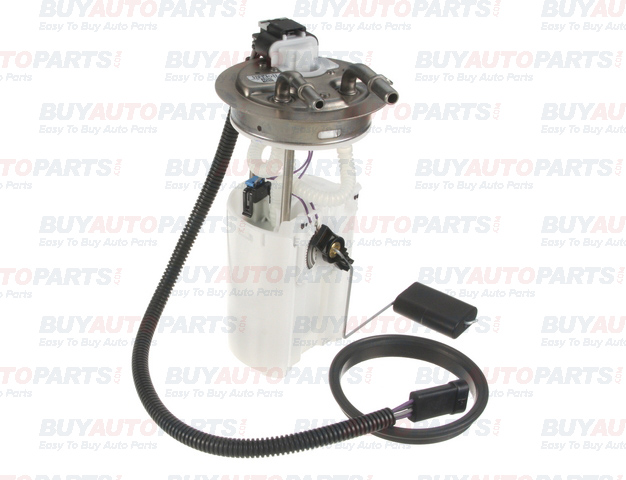 When the old fuel pump fails, there could be a reason for its failure other than old age. Determining this issue can help to diagnose the actual problem that is hindering the new unit's performance. Some of the common reasons for a decreased fuel performance, despite the fuel pump working fine, are explained below:

The screen at the bottom of the fuel pump is the first line of defense against debris from the tank. If the screen filter is clogged, the flow of fuel will be reduced or even stopped. The filter should be cleaned or replaced, if needed.

A clogged screen filter will cause your vehicle to struggle while starting. Other engine problems due to a faulty fuel filter include backfiring, stalling and hesitation. A difficulty while accelerating is also a symptom of a bad fuel filter. A defective filter can allow your car to run smoothly up to a certain speed beyond which it causes a poor acceleration. All in all, a clogged filter will bring down the engine's efficiency.

Since modern pumps are mostly electric, broken wires can cause the fuel pump to stop functioning.

Low Voltage to the Pump

The fuel pump needs a certain amount of voltage to provide an ideal and efficient performance. If the voltage delivered to the pump becomes low, the pump will not deliver the fuel at the requisite pressure. A voltage drop is often due to a bad battery or improperly-installed wires.

If the fuel lines are cracked or clogged, the fuel pressure will drop before it reaches the engine. This in turn causes the engine to deliver a poor performance.

In most cars, the fuel pump is turned on by a fuel pump relay. If the relay goes bad, it will not induce the pump to start functioning. A bad fuel pump relay often causes the engine to crank but prevents it from starting.

It is necessary to maintain the optimal level of fuel in the tank. If the amount of the fuel in the tank falls below a certain level, or the tank is empty, the car will not start even if all the other components in the system are working properly. Having the gas tank at least half-filled is important when you are installing a new fuel pump.

Checking these issues is a great way to ensure that the problem is being properly addressed. If the above issues are not attended to at the earliest, it can cause the fuel pump or the system to fail completely.