A cylinder head is usually located on the top of the engine block. It serves as a housing for components such as the intake and exhaust valves, springs and lifters and the combustion chamber. This page covers the main function and various designs of cylinder heads, and their causes and symptoms of failure. 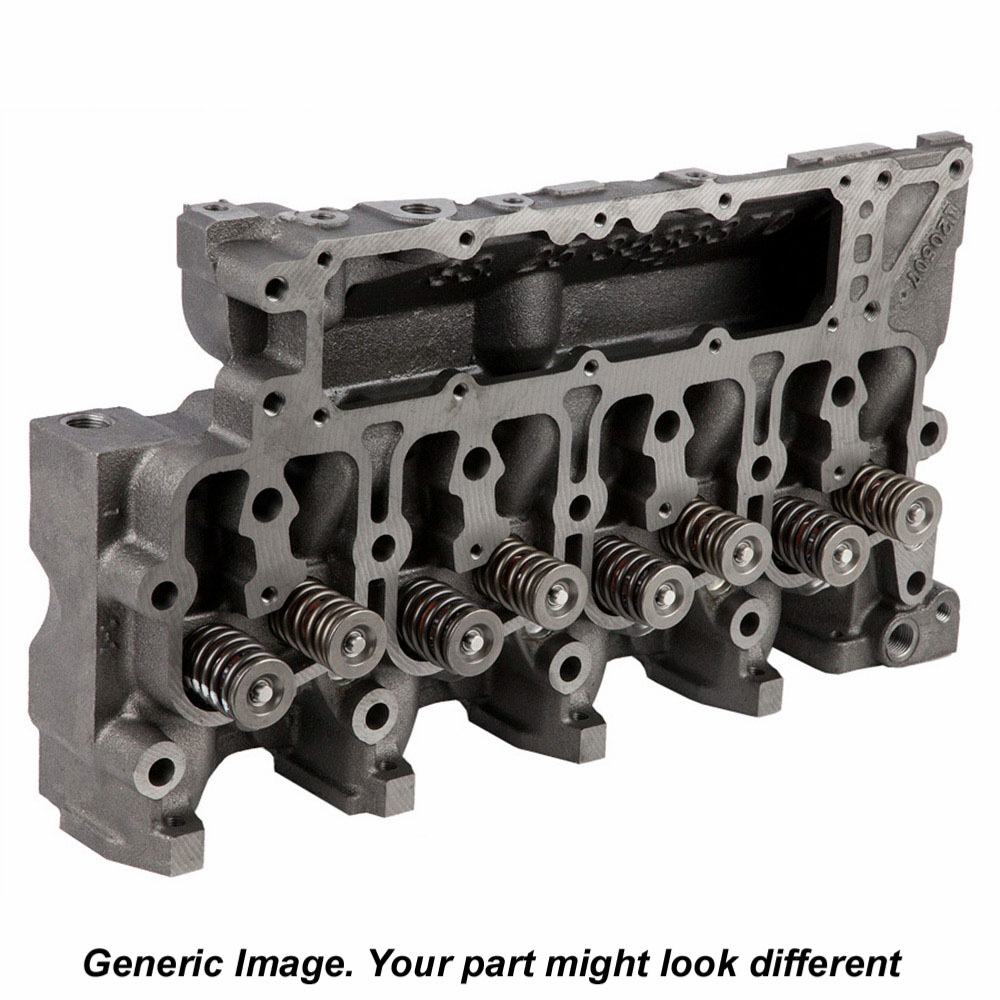 Flathead Cylinder Heads: These were the first type of cylinder heads. Flathead cylinder heads simply protect the cylinder block and have no moving parts. These cylinder heads do not allow for an efficient air flow, and thereby provide a poor engine performance.

Overhead Camshaft Cylinder Heads: These are the most advanced designs of cylinder heads. Overhead camshaft cylinder heads have the camshafts inside the cylinder head, eliminating the need of pushrods. This provides a better airflow, and in turn, increases the efficiency of the engine.

Problems in Cylinder Heads and their Symptoms

The most common problem with cylinder heads is cracks that occur often due to engine overheating. A cracked cylinder head may leak the coolant, due to which the engine will fail to cool efficiently. This results in further overheating of the engine. When a cylinder head cracks, it will also cause the oil to leak into the combustion chambers. This can be detrimental to the engine and can result in costly repairs for the engine. In many of these cases, the entire engine will have to be replaced. Other symptoms of a bad cylinder head include poor engine performance and engine misfire.

When a car overheats, a lot of people fill water in the radiator without attempting to narrow down the actual problem. This can also cause the cylinder head to crack, since when water is added, it results in a rapid change in temperature.

If you are looking to replace a defective cylinder head, you have come to the right place. We stock a broad range of quality parts for all makes and models. If you are interested in learning about the functionalities of other parts of a vehicle, you can refer to our how-to section.