What is a Harmonic Balancer? 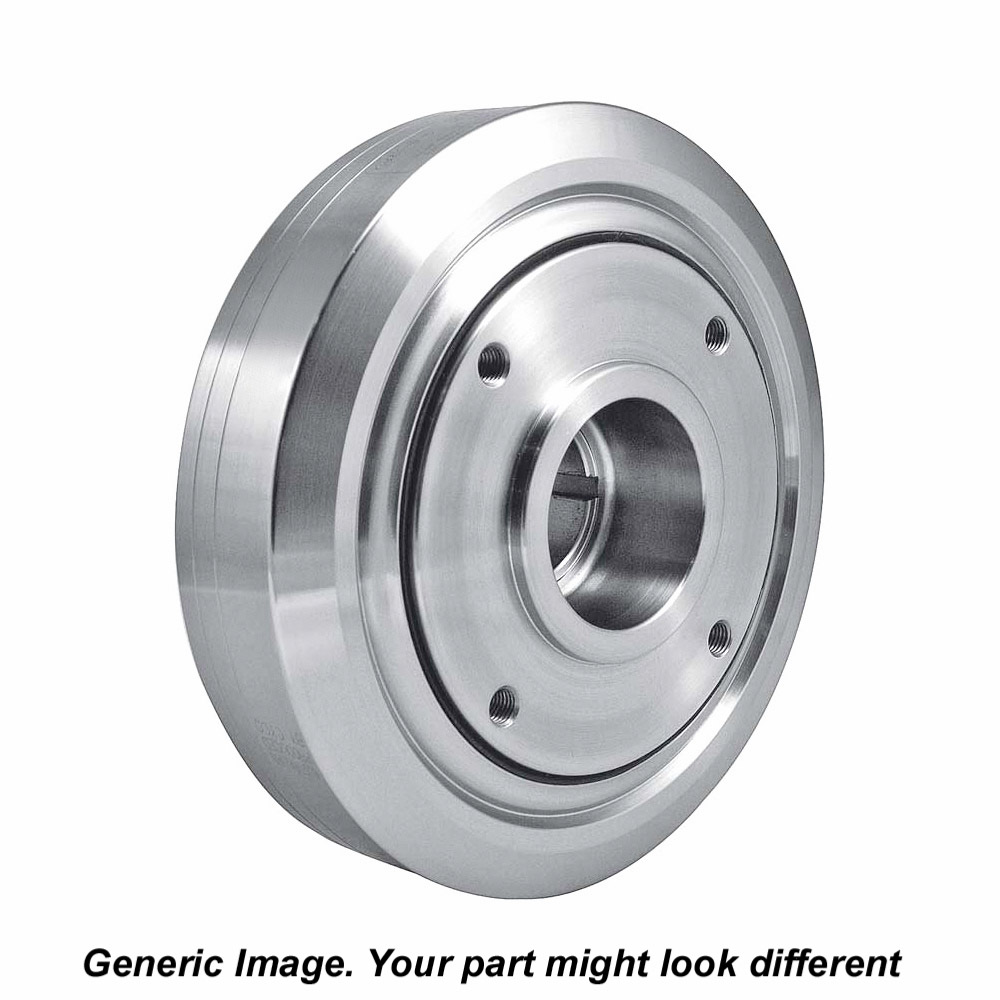 So let’s get started.

First of all, what is a harmonic balancer and what does it do?

If you’ve ever looked inside the engine when it’s running, then you can just imagine there’s a lot of power running through all those engine parts. Cylinders fire, pistons move up and down and a lot of torque (force due to rotation) turns the crankshaft which along with the power of your engine and the phenomenon of rotational movement eventually moves your car.

All these pieces and parts moving back and forth along with others lead to intense vibrations which can intensify to dangerous levels if not for the harmonic balancer. It is composed of rubber and metal and is usually attached to the front end of the crankshaft. The harmonic balancer usually connects to the crank pulley which helps drive accessories on your vehicle like the air conditioner.

Without the harmonic balancer there is a high risk your crankshaft would crack or a serpentine belt would be thrown off track. This could result in a maintenance nightmare. A simple way to think of the harmonic balancer is like a massive stress reliever. It buffers and dampens engine parts and engine performance by absorbing the violent torsion of the modern-day engine.

Who Invented the Harmonic Balancer?

Dr. Frank Lanchester along with his brothers started and engine company in 1900. The Lanchester engine company was known for its high standards. Dr. Frank enjoyed fiddling around with every motor and the parts to see if he could make each one work better than the next. This is what led to the discovery of the harmonic balancer.

Dr. Frank Lanchester was wise enough to know that torsional force was damaging engine parts. His first invention was named the torsional crankshaft damper. The harmonic balancer goes by many names, these include

Regardless of what name the harmonic balancer goes by, it does the same job. It helps save your car or vehicle from enormous damage and gives you a much better and safer ride.