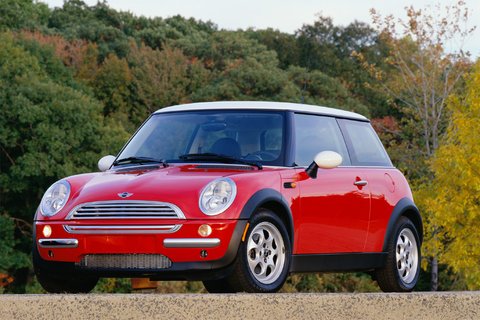 The 2002-2011 MINI Cooper and MINI Cooper S are compact cars designed not only for economy but to also offer a fun driving experience, so neither a pure hydraulic system nor a complete electrically assisted steering rack would be an appropriate choice for MINI engineers. Instead, the MINI Cooper uses a different system that is a hybrid of both hydraulic and electric steering systems which they call an Electro-Hydraulic Power Assisted Steering. This type of system uses an electric motor to drive the hydraulic power steering pump instead of a belt from the engine giving you the best of both worlds: it frees up some horsepower by not being driven off the engine belts but still gives you the supreme steering feel that is so important in a well-handling and fun-to-drive small car.

Unfortunately, the power steering pump on the MINI is one of those components that has a bad reputation for premature failure. In fact, failure of the pump, particularly on early examples, is so common that the reputation is entirely deserved. And that’s because of a big disadvantage of the MINI Electro-Hydraulic steering system: heat buildup.

Like in all electrical systems, heat reduces efficiency and life of the part. When the pump is working hard, as on spirited drives through the mountains, it can get hotter and hotter. Add to that the pump’s position directly below the exhaust manifold and even a relatively straight drive can cause the temperature of the pump to rise and begin to affect performance. There is a small auxiliary fan located below the pump that channels cooling air over the pump, but it’s proximity to the road surface makes it also prone to premature failure because of damaging rock strikes or other road debris. When the pump is constantly pushed to the limit or when the auxiliary fan fails the unit will overheat, shutdown, burnout, or simply seize. When it does, it’s often without warning and can be a little scary when it catches you off guard. Your steering won’t lock up completely, but it will be completely manual and the wheel will feel very heavy as you’ll be moving the tires alone without the assistance of the hydraulic pump. 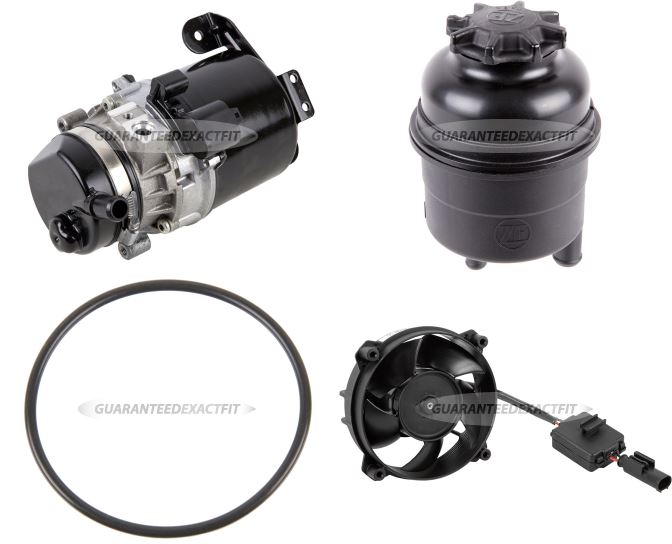