Buying a new car is an important time in the life of any American. Cars are a very important part of our life, and in the USA they are part of our identity. So when it is time to buy a new car, especially if it is for the first time ever, you might as well make a good, financially sound decision on which car to get. I have compiled a list of cool cars that pass three important tests for first time buyers looking to invest in their future: quality, gas mileage, and price. 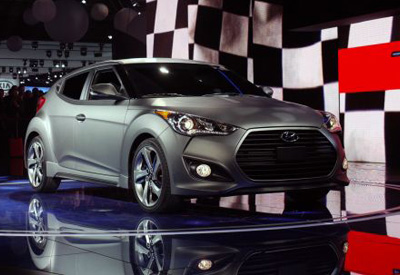 The Veloster has a cool modern design that includes three doors, two on the passenger’s side and one on the driver’s side. The Veloster gets a combined MPG of 31, with Highway averages getting up to 37 MPG. The Veloster also has a 4.5 star consumer rating on Edmunds.com. The Veloster passes all our criteria and would be a great first time vehicle for any young professionals out there. 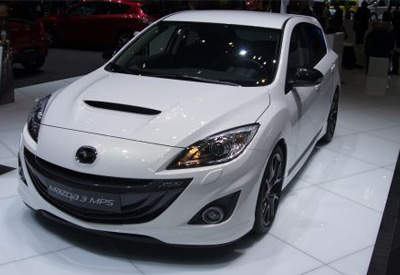 The Mazda 3 has been showing up on lists like these often the past 5 years, Mazda does well to mix MPG, design and an affordable price for this vehicle. The Mazda 3 is known for being one of the most fun cars to drive in its class and that makes this an appealing buy for a first timer. The fuel economy is 25 MPG city and 33 MPG highway. 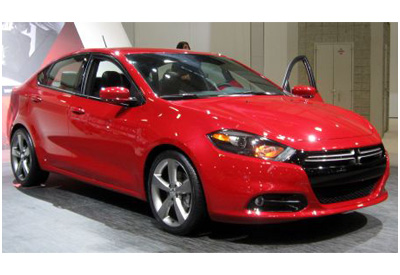 The Dodge Dart’s design is based on the Alfa Romeo Giuletta and the car combines an affordable price with good looks and very impressive road performance. The base model comes with a 160-horsepower naturally aspired engine that gets up to 27 MPG in the city and 39 MPG on the highway. In my opinion the only thing that the Dart has working against it is its name, but we’re not grading it on that. 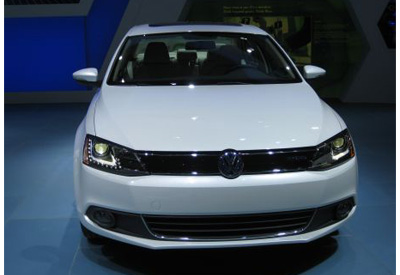 The 2013 Jetta is a good choice for first time buyers who like German design and drive performance. The car gets 24 MPG city and 34 MPG Highway and it has a spacious interior that make it great for someone who likes to hit the road often on long trips. 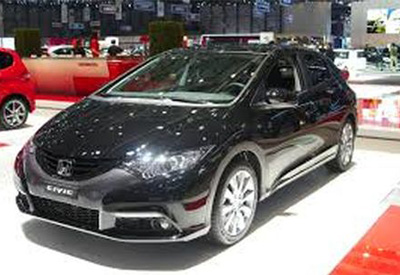 The only thing that should surprise people about a Civic being on this list is the affordability. My personal favorite and while it is also the most expensive on the list, a Civic for under $20,000 is a great deal. An updated slick design and a 28 MPG city and 36 MPG Highway fuel economy makes me want to buy this car right now! A 4.5 star consumer rating on Edmunds.com just adds more appeal.