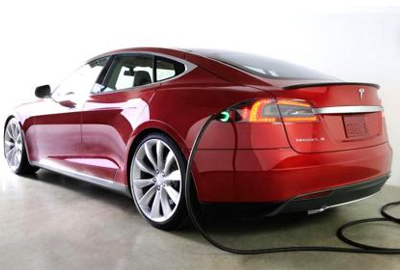 Over the last few months, Tesla Motors has been under the public eye due to the increasing number of car fires from the company’s charging system. Up until yesterday, Tesla’s CEO Elon Musk has refused to recall neither the Model S nor the charging system, stating that the small percentage of fires did not justify a recall. Finally, after months of scrutiny, Tesla has issued a recall on the Model S vehicle chargers due to fire-related safety hazards. 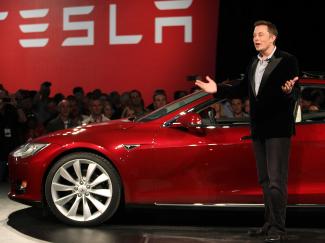 According to Tesla, the voluntary recall was issued just as a precautionary measure. The adapter associated with the vehicle fires is used to connect the car’s charging plug to a 240-volt receptacle. Tesla’s final review of the adapters determined that the wiring was the primary cause for failure.

Although Tesla is technically recalling thousands of vehicles, their top executives are criticizing the National Highway Traffic Agency’s use of the word “recall”. They state that the vehicles are not going to undergo a physical repair at the dealership, but rather a software update that owners can do in the comfort of their own home. The software update will allow the charging system to detect any unexpected fluctuations in the connections to the vehicle. If detected, the charging system will reduce the charging current by 25%. This fix will prevent the connector from overheating, which was the primary cause for vehicle fire.

There is still no word on what Tesla has planned to counteract the three unexpected vehicle fires while the vehicles were in use. Three incidences may not be enough for a recall of the battery packs, but definitely should not be ignored. How many fires will it take for a serious action to be taken? The software update solves one major problem, but not all. Tesla needs to be one step ahead of this safety matter before a serious fatality finally pushes them in the right direction. 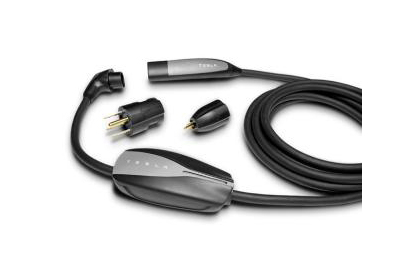