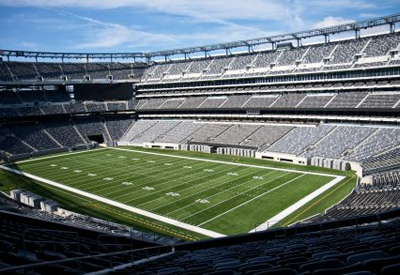 When the big game rolls around, the whole country gets caught up in a wave of excitement. A big chunk of those people aren’t even excited to watch the actual NFL championship game. Many just love the celebration the big game has become; it isn’t just NFL football anymore. Sure, there are countless parties and events being held so people can have a place to watch but most of us just go and pretend to like football a lot more than we actually do. The commercials though, they are something everyone enjoys!

Every year, car makers are among the companies who spend the most in big game advertising. This year is no different; there are some highly entertaining and epic commercials by car companies waiting to hypnotize you into buying their product, or so they hope. There is buzz around several car ads this year and we’ve compiled some of our favorites here:

Audi used their creative minds and came up with a weird, yet adorable concept for their big game commercial this year.  #StayUncompromised

This one personally made me bust out laughing. Volkswagen brags about their engineers having wings because all the cars they make hit over 100,000 miles. This commercial is bound to get a good laugh out of you.

This ad takes a turn away from being funny and gets you right in the feels. Dad always kept us safe when we were little and now Hyundai’s brake technology is going to be the one do so instead!

Ford Motor Company is intentionally leaving this one a secret, as it is being debuted on the day of the game. All we really know about it is that it has James Franco in it and for that reason; it is probably going to be pretty funny. 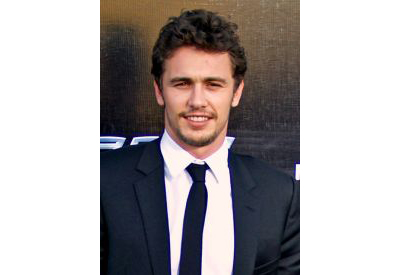 Volvo’s Banned “Made by Sweden” Commercial

This is what I was referring to when I said epic commercials were made this year. This one was so epic (and probably too Swedish) that it was banned and will not air during the game as it was supposed to. Regardless, it is still worth watching for fun:

No matter what the reason is you to watch the game this year, remember to stay safe and enjoy the commercials… or the football game I mean.