With cable and satellite TV packages offering more programming options than ever before, figuring out what to watch can be overwhelming. Aside from the local channels and maybe a few other stations you regularly watch, most of the offerings up in the hundreds are certainly hit or miss.

But you're reading a car parts blog, which means you're in luck. There's plenty to watch on non-traditional channels. And if you have a streaming service - Netflix, Hulu, Amazon Fire TV Stick and Plex are just a few - rerun heaven is only a few clicks away.

Have Time for a TV Watching Marathon? Consider these Cool Car Shows

The very best car shows have enough interesting content to keep you coming back for more. They also share a few other common characteristics: fun & informative hosts, a bit of conflict (either person vs person or person vs automobile), plenty of cool cars (collectibles, concept, mods and more) and that "envy factor" - that is to say, vehicles that make you somewhat jealous because you're not driving them. (Not everyone can drive a Ferrari, but it's kind of fun to imagine getting behind the wheel!)

We had our team here at BuyAutoParts.com go back to the TV vault for a reconsideration of their favorite car shows on TV. (I know, a really tough assignment, right?) Results in hand, we narrowed the list down to the top 5 shows. The general question was simply this: Which car shows make for prime "binge watching?" Here’s what we came up with. 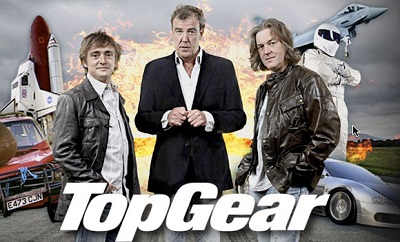 A hit from its 1977 inception in the UK and now a force to be reckoned with in the U.S., Top Gear contains more informative episodes than any other car show. Actually, it's the most popular fact-based TV program in the world. If you like cars, you'll love Top Gear. The best thing about binge watching Top Gear? You'll need more than one weekend! The UK series alone has 22 seasons, and over 175 total episodes. 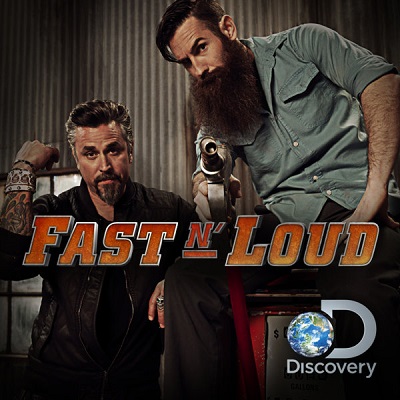 Mod fans, rejoice! Fast 'N Loud takes the modification concept to otherworldly levels. But the main reason this show has gained such a loyal following - and also why it's perfect for taking in multiple episodes in a single sitting - is that it's not afraid to show the failures next to spectacular success stories. Season 1 started in 2012, and the series continues to Season 7 in the present day. 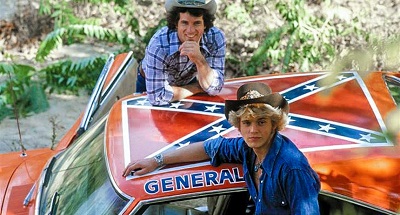 The Duke Boys, Boss Hogg, Rosco P. Coltrane, Daisy Duke, puzzling road construction projects, corny subplots, Uncle Jessie…and the General Lee - few shows can compare with the  Dukes of Hazzard for memorable characters, nonstop action and the coolest car ever to be featured on primetime TV (sorry, Knight Rider fans). It doesn't matter what season you start with; they’re all binge watch-worthy. If you've never watched the Dukes of Hazzard, you're in for a treat. And if you grew up with the General Lee, you'll celebrate each memorable moment once again! This show's premise is pretty cool – the hosts (including car legend Chip Foose) dupe an unsuspecting classic car owner into believing their car has gone missing. Meanwhile, Fosse & Co. transform a classic car with a restoration worth watching, again and again. Each episode blends humor, history and holy cow, how did they do that restoration. Into its 8th season, Overhaulin'; has produced well over 100 episodes. 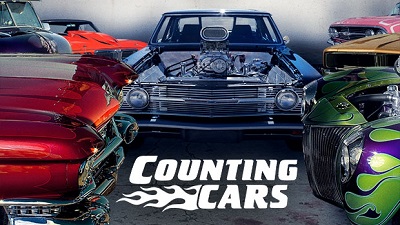 It's brash, it's bold, it's controversial, it's often over the top – and it's also must-watch TV for anyone who appreciates cars. The show hosts (probably the most tattooed TV characters this side of Miami Ink) restore both classic autos and motorcycles, with eye-popping results on pretty much every show. If you have some free time to take in a car show, you can't go wrong with Counting Cars. The show has four seasons under its belt, with over 100 total episodes.

With the holidays right around the corner, hopefully you'll have enough downtime to watch a few of these car shows, and maybe a few others, too! The best shows are not only entertaining, but they also educational; just when you think you've seen every classic car, there's always another one to discover.

If you have a collectible car worthy of a TV show or a daily commuter that needs some TLC, BuyAutoParts.com provides OEM quality parts at great prices. Browse our inventory, check out our online resources, call one of our parts experts at (888) 907-7225 – we’re here to help!