What Are Serpentine Belts? 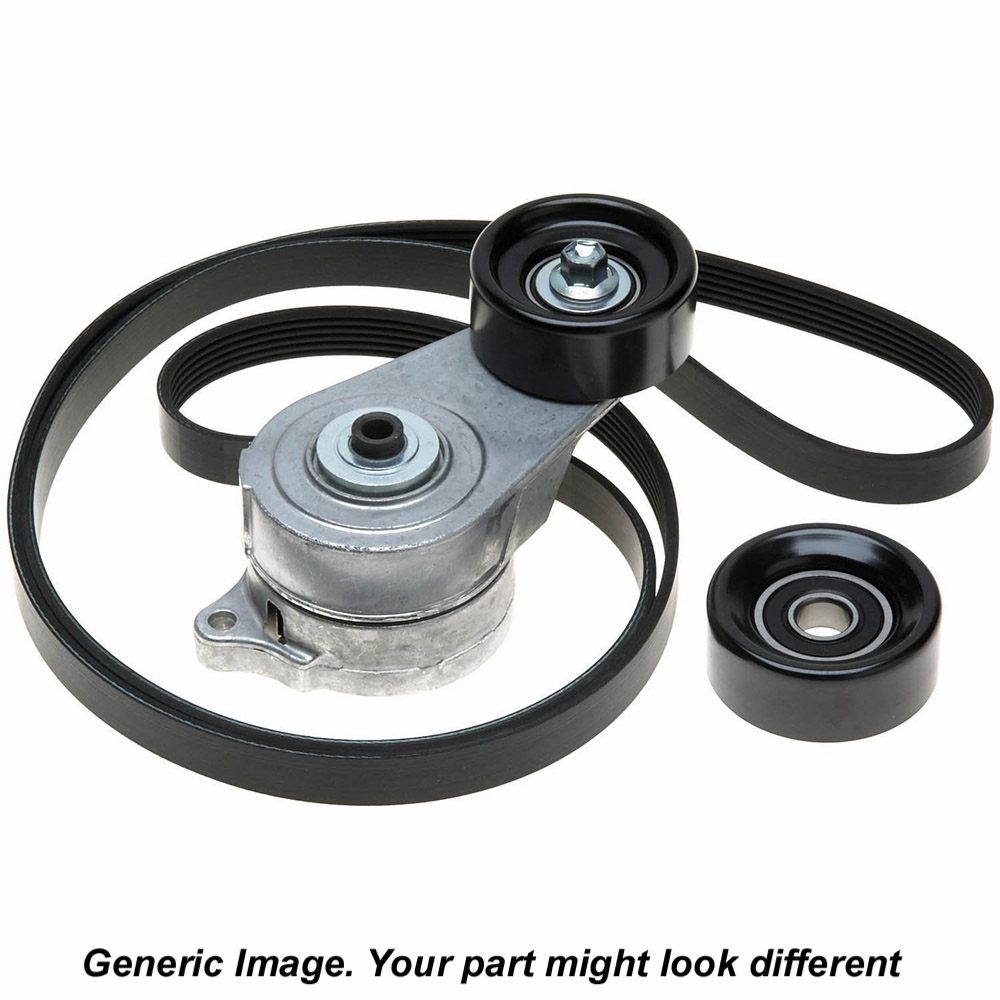 March 6, 2013 - Well, in 1985 when Mercedes-Benz used the first serpentine belts, it was the beginning of a revolutionary change in the engine belt industry. Before the serpentine belt, thinner belts were used. This was not optimum for mechanical efficiency.

The idea behind the serpentine belt is to use a single, wider belt so that tension can be increased. This increased tension helps reduce slippage, wearing of the belt, squealing, increases the belt life, and the overall mechanical effectiveness. What that means is your engine runs smarter, not harder. There is less wear on the belts so they last longer.

But it gets even more economical than that. Sure it saves you time and money on changing out the old belts, but it also reduces engine wear and tear and lowers your gasoline bill. Who can’t appreciate some fuel savings nowadays? Though you may not remember the days of the pre-serpentine belts, you can be thankful and appreciate fewer headaches and a few dollars saved.

There are a few other names for the serpentine, though this is the most common. You may hear them called multi-rib (because one side is ribbed), poly-v, multi-v, or multi-vee. These all mean the same thing. The way the serpentine is designed to work is one continuous belt that is used to connect your engines peripheral devices (water pump, air conditioning compressor, alternator, power steering pump, and maybe some type of tensioner). This is great because when it needs replaced you only have to replace one.

You may never experience the need to replace a serpentine belt because they last so long. Often they will last over 50,000 miles. If you’ve never had to worry about changing a belt, you can be thankful the serpentine was invented also. If we still used the old type of belts, you would have had the experience of replacing one.

Anyway, as far as disadvantages go, there is really only one, but it is a big one. If you ignore a bad belt and let it break you will lose all engine functionality. Nothing will run without the serpentine because there’s no way to turn the parts.

The good news about changing the belt is that it they are pretty cheap when it comes to auto parts.  We carry a wide variety at unbeatable prices.

Now you know the story of the serpentine!