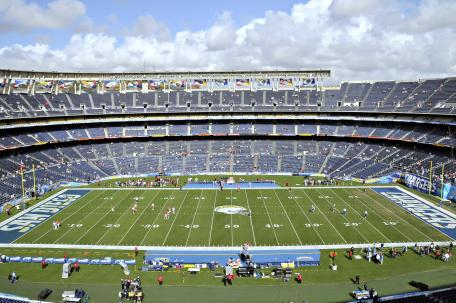 If you don’t already know, BuyAutoParts.com is based in sunny San Diego, and we love it here. We’re also hardcore Chargers fans. In May, Bleacher Report released a top 50 list of the San Diego Charger’s all-time top 50 players and I decided to take it up a notch. Let’s link the top five San Diego Chargers with the top five Dodge Chargers of all time. It just makes sense that a Charger would drive Chargers, right? 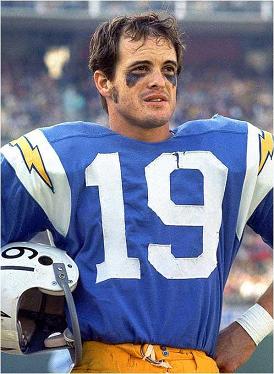 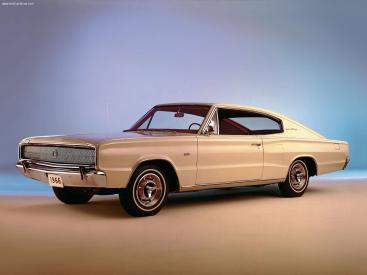 According to Bleacher Report, Lance Alworth is hands-down the best Chargers player of all time. He played as the Charger’s top wide receiver from 1962 to 1970 and was the first AFL player inducted into the Pro Football Hall of Fame. The ’66 Charger is known as the “Leader of the Dodge Rebellion” and debuted the start of a wonderful lineage of Chargers. 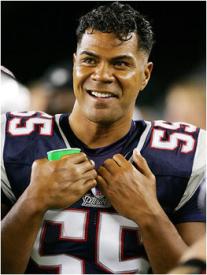 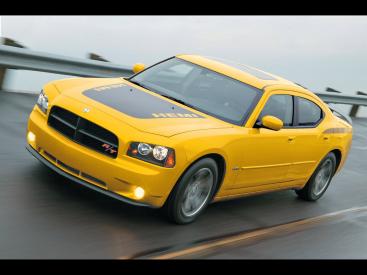 This Hall of Fame linebacker played for the Bolts for 13 loyal seasons, 12 of which he was voted to the Pro Bowl. He was the leader of the only Chargers team to ever play in the Super Bowl, and no one has had more tackles or fumble recoveries in San Diego history. As the emotional leader of his team, it’s no wonder he’s one of only three Chargers with a retired jersey. This is why the 2006 Dodge Charger is so fitting. In 2006, Dodge decided to bring back the Charger after 19 years of nonexistence. This started the 6th generation of Chargers, which modernized and brought back the beloved American muscle car back to production—back to life! 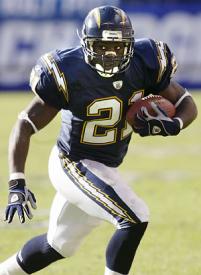 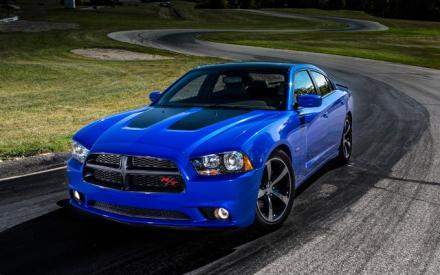 Everyone knows LT, running back for the Chargers from 2001 to 2009. He’s one of the most versatile runningbacks the team had seen in a long time. In 2006, LaDainian Tomlinson had 28 rushing touchdown, 2 receiving touchdowns, and even THREW 2 touchdown passes. He also has broken several Chargers NFL records, which will be tough to beat. Now that’s impressive. That’s why the 2014 Charger suits him – it radiates the American muscle swagger you love from the 60’s, but still is modern. The car’s powerful Hemi engine has the torque and horsepower that we love, much like LT’s power on the field when he was a Charger. 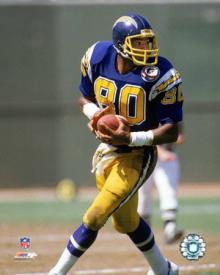 Kellen Winslow (senior) redefined the tight end position during his years as a Charger from 1979 to 1987. Due to Winslow’s size and speed, coaches were able to use him in a flex position, something that was revolutionary in the 80’s. Together with Dan Fouts, Winslow was unstoppable, leading the NFL in receptions in 1980 and 1981. His years as an NFL player were cut short due to physical problems, which makes him match up with the 1971 Dodge Charger well. The ’71 Charger debuted the third generation of Chargers, which was short lived due to tighter emissions and safety regulations. 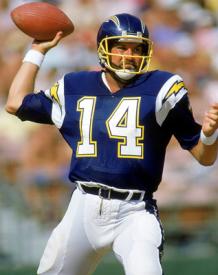 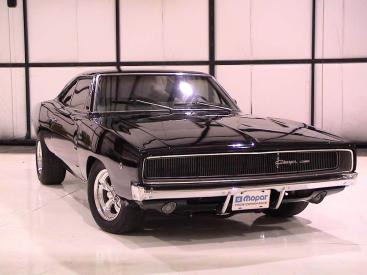 Dan Fouts is considered to be the best leader that the Chargers have ever seen. As quarterback for the Chargers from 1973 to 1987, he’s commonly mentioned as one of the best quarterbacks to never make it to a Super Bowl, let alone win one. Fouts led the NFL in passing yards for four consecutive years and will always be a Hall of Famer in our hearts. Considering his leadership role for the team, the 1969 Dodge Charger seems like a perfect fit. The television series The Dukes of Hazzard featured a ’69 Charger dubbed “The General”.

Related: See what the NFL has been up to lately -- Uber: The NFL's Designated Driver.