Uber Is Pissing Everyone Off 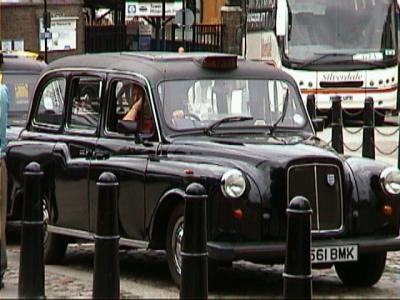 This isn’t the first time we’ve mentioned Uber on our blog (Related Post: Uber: The NFL's Designated Driver), but we’ve mostly had very good things to say about this ride-sharing service. Recently however, Uber has received plenty of bad press from customer complaints about surprise “peak time” surcharges to their legal battles with government regulations to their questionable tactics against other ride-sharing competitors. Now, their drama has crossed overseas. 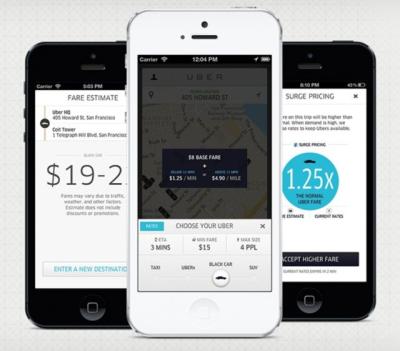 Taxi drivers in London are planning on protesting Uber by clogging the city streets in early June. Apparently, private drivers are not legally allowed to have meters in their cars in the United Kingdom, and everything that the Uber application provides for their drivers outwardly defies those laws by calculating distance and fares via a smartphone’s GPS. But since all business is conducted through a smart phone, and not a physical meter, the government has chosen to take no action because they do not view Uber’s app as unlawful.

This isn’t the first time taxi drivers have felt the need to cause an uprising in defiance against Uber. Last January, taxi drivers in Paris attacked several Uber vehicles. The app is also banned in Brussels, Belgium , and there is an ongoing lawsuit against Uber with the Berlin Taxi Association.  Clearly, the company is pissing a lot of people off. 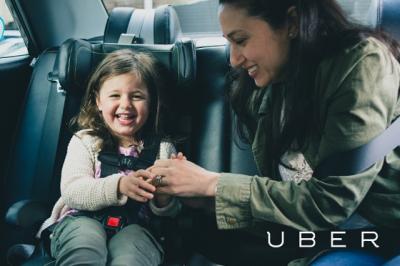 Despite all of the negative press, the company seems to be thriving. The startup, based in San Francisco, was only founded in 2009, and has expanded to 35 countries and more than 100 cities internationally. They also have recently launched uberFAMILY, an option available for “parents on the go”. For an extra $10, riders with small children can request drivers who have car seats handy for the trip. Guess Uber isn’t skipping a beat, despite pissing everyone off! (Forget having to pay someone to drive you around, just wait for the driver-less car: Google's Self-Driving Car is One Step Closer To Being a Reality.)