Your Car’s Cooling Fan: One Fan You Can’t Do Without 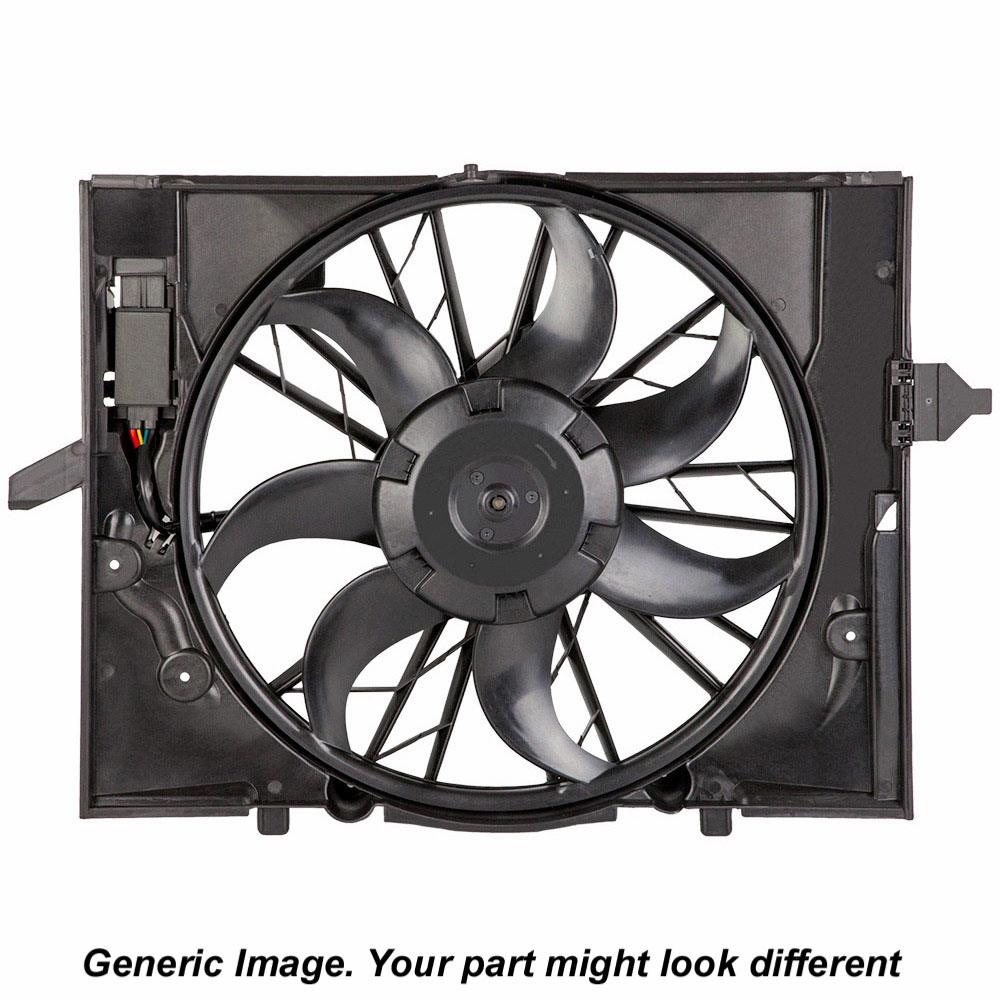 April 18, 2013 - Have you ever walked by a car and smelled the funky scent of hot antifreeze? Have you ever been the victim of that temperature gauge hitting the red mark on the dashboard? Maybe it’s worse than that and you’ve been the victim of steam coming out from under the hood. If you’re lucky you would notice something like the air conditioner not cooling as well as it should. All of these could be symptoms of a malfunctioning cooling fan.

Well as you might guess from the above symptoms, a very important part of helping keep your engine cool is your engine’s cooling fan. This fan sits directly in front on your radiator. The cooling fan principle is pretty simple. Just like the fan that you turn on in the house to cool the home. The cooling fan turns on when the engine needs to be cooled.

The fan is engineered so it kicks on and cycles off according to the engine temperature. There are two types of cooling fans. In older vehicles there were mechanical fans which worked on a belt-driven system. The need for better efficiency, improved weight of vehicles, and the transverse engine were all factors which led to the broadened utilization of the electrical cooling fan. Most modern vehicles now have this type of cooling fan.

So whether you have an electric cooling fan or a clutch, belt-driven fan, the cost of not paying attention to it is much more than the cost of fixing it. There are several possible factors that could cause your fan to not work properly. For an electric fan look for these symptoms.

- Wiring issues – this could range from fuses to lose wires, to broken or shorted wires

For a clutch, belt-drive system: