Everything You Need to Know About Electronic Fuel Injection 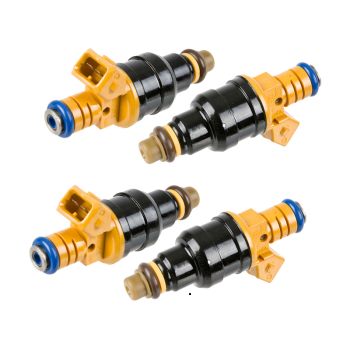 If you think of your car as a living, breathing being then it is fair to call the car’s engine the heart of the being. The engine has similar general functions to a human being’s heart as it gets the blood (fuel) pumping and the rest of the body parts (other automotive parts) moving! If the engine is the heart, then the engine control unit (ECU) found in many modern vehicles is the brain. If you want to understand the fundamentals of electronic fuel injection then you need to understand the concept that electronic fuel injection would be non-existent without the brain of the car.

There are four tasks an ECU is responsible for. The ECU controls the fuel mixture, controls the idle speed, regulates ignition timing and controls valve timing. All four tasks are incredibly important functions that allow your car to run the way you are so comfortably used to. 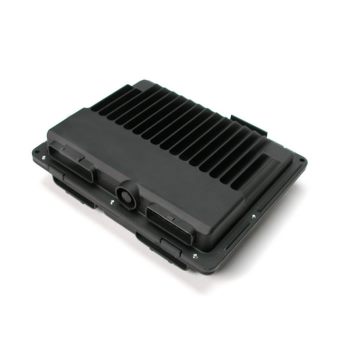 After a driver pushes his or her gas pedal the electronic throttle control of a car kicks in and allows the throttle to reach the desired position set by the driver.  After this point, either your mass air flow (MAF) sensor or manifold absolute pressure (MAP) sensor determine how much air enters the throttle body and that information is sent over to the ECU. The ECU then, acting as a brain, regulates how much fuel to inject into the cylinders to keep the mixture stoichiometric (relating to or denoting quantities of reactants in simple integral ratios, as prescribed by an equation or formula, for those who have no idea what that word means). In short, the ECU regulates the fuel mixture by using other parts such as the throttle position sensor to check throttle position and the MAF or MAP sensors to regulate how much air is flowing in.

Modern day vehicles do not use a centrally located ignition coil, they instead use a coil located on each individual spark plug. Therefore based on information received by the ECU from the crankshaft position sensor, coolant temperature sensor, mass air flow sensor, knock sensor and other sensors, the ECU determines when to trigger a driver transistor. When a driver transistor is triggered, the appropriate coil is energized. This is how the modern day vehicles utilize the ECU to control ignition timing.

As you might expect, BuyAutoParts.com carries all the parts you need to keep your electronic fuel injection system running at its highest level. If you need these parts browse our catalog or give us a call 888-907-7225. Thanks for reading the BAP blog!