How to Identify Your Duramax Diesel Engine Code 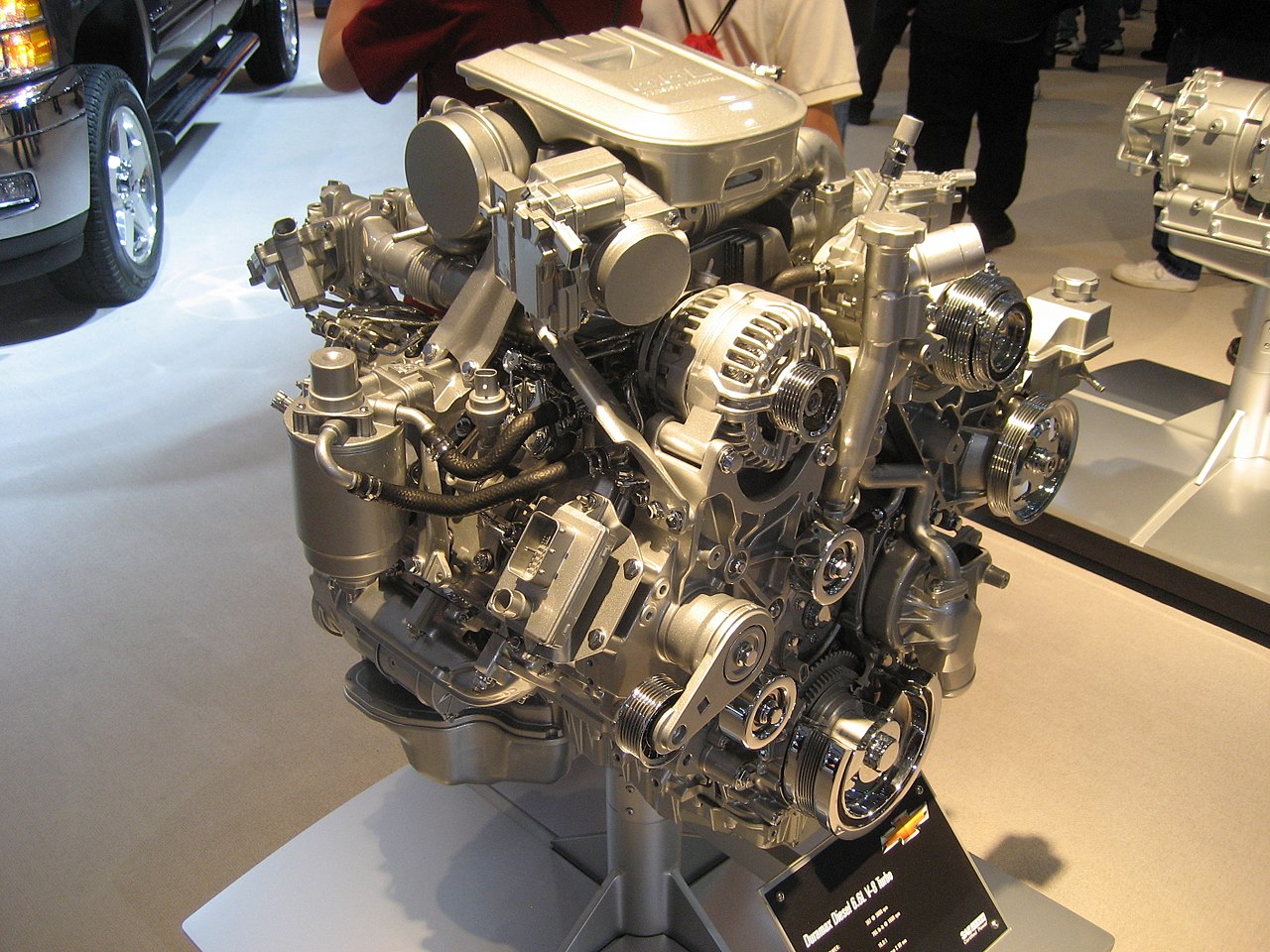 For the 2001 model year, General Motors finally replaced the Detroit Diesel 6.2L and 6.5L turbodiesel V8’s they had been using for 20 years, with a new 6.6L V8 developed in-house with Isuzu’s heavy truck division. The new engine was much more powerful than before, being developed from the beginning for turbocharging, and using Bosch common-rail injection with a CP3 injection pump for more precise fuel control. Coming out right when American consumers started switching from cars to trucks, it was a huge success; the engine factory in Ohio produced the millionth Duramax diesel less than 7 years after the first.

Like most diesel pickups, the Duramax has a reputation for durability and longevity. Still, with the miles and work these trucks see, it’s inevitable that some repairs can eventually come up. Ordering the correct replacement parts can be a little more difficult; while Ford has a new engine every few years (7.3 to 6.0 to 6.4 to 6.7L PowerStroke), General Motors has kept using derivatives of the same 6.6L casting, providing incremental updates along the way.

Each revision of the Duramax is assigned a new 3-digit RPO code, which is GM’s internal designation for a particular option. Your truck may have a Z71 sticker on the side of the bed indicating an off-road package; that is an example of an RPO code. Other famous ones include the Camaro Z28 or Corvette Z06. Because multiple versions of the Duramax were available in some years, knowing the engine code of your Chevy Silverado or GMC Sierra will make it much easier to ensure you get the correct parts the first time. You can either look it up by application or check the 8th digit of your truck’s VIN to confirm. Duramax Diesel engine RPO codes include:

Details: First version of the Duramax diesel. Known for fuel injectors leaking into the oil supply; see TSB #04039B. Also need to keep an eye on coolant temperatures and be proactive about cooling system repairs at risk of premature head gasket failure.

Details: First revision to the Duramax. Includes a variable geometry turbocharger; this means there are airflow vanes inside the turbo that can simulate a smaller turbo at low RPM (for faster spooling and less lag), then open up at higher RPM (for higher boost and more top-end power). Valve covers are redesigned to make it easier to replace injectors. First Duramax to use an EGR (exhaust gas recirculation) system.

Details: Often regarded by diesel enthusiasts as the best version of the Duramax. This version has stronger rods and engine block than the earlier LB7 and LLY trucks, without the emissions equipment of the newer LMM.

Details: This engine was released with the all-new GMT900-chassis 2007 Silverado and Sierra. It features more emissions controls than any previous Duramax diesel V8, including a Diesel Particulate Filter (DPF).

Details: Has a revised fuel system and programming to better comply with new emissions requirements, and better compatibility with biodiesel. Also has a urea-injection system (also known as diesel exhaust fluid, or DEF) for better emissions performance.

Applications: 2017 and newer Silverado and Sierra

Details: Newest version of the Duramax; similar-but-not-identical hardware to the LML, with a different turbo and tune. 445 horsepower, 910 lb-ft of torque. This revision was intended to remain competitive with Ford PowerStroke and Ram Cummins diesel pickups.

If you’re still unsure about what’s best for your vehicle, feel free to contact BuyAutoParts for knowledgeable assistance in getting the best replacement diesel parts for your vehicle. We carry guaranteed exact fit turbos, injectors, fuel pumps and more from known brands like Bosch, Garrett, Delphi, Stigan and more. All our parts professionals are here and ready to help!